In 2006, I arrived in Guatemala to continue my photography of indigenous people and I have continued to work there. It was 25 years after La Violencia in which over 200,000 Maya people were killed, and 400 of their villages, burnt off the map. The Guatemalan army attacked their cultural practices and traditions, destroying sacred lands and desecrated Maya rituals. For the survivors, it is not an event that has passed, but one that echoes in the lakes where they fish and wash their clothes, in the surrounding volcanic hills, in the tall standing corn along the water’s edge, like a phantom limb that still throbs. They struggle to move forward through a political landscape in which conflict has been halted but not resolved, where the perpetrators still hold power despite legal efforts to bring them to justice. 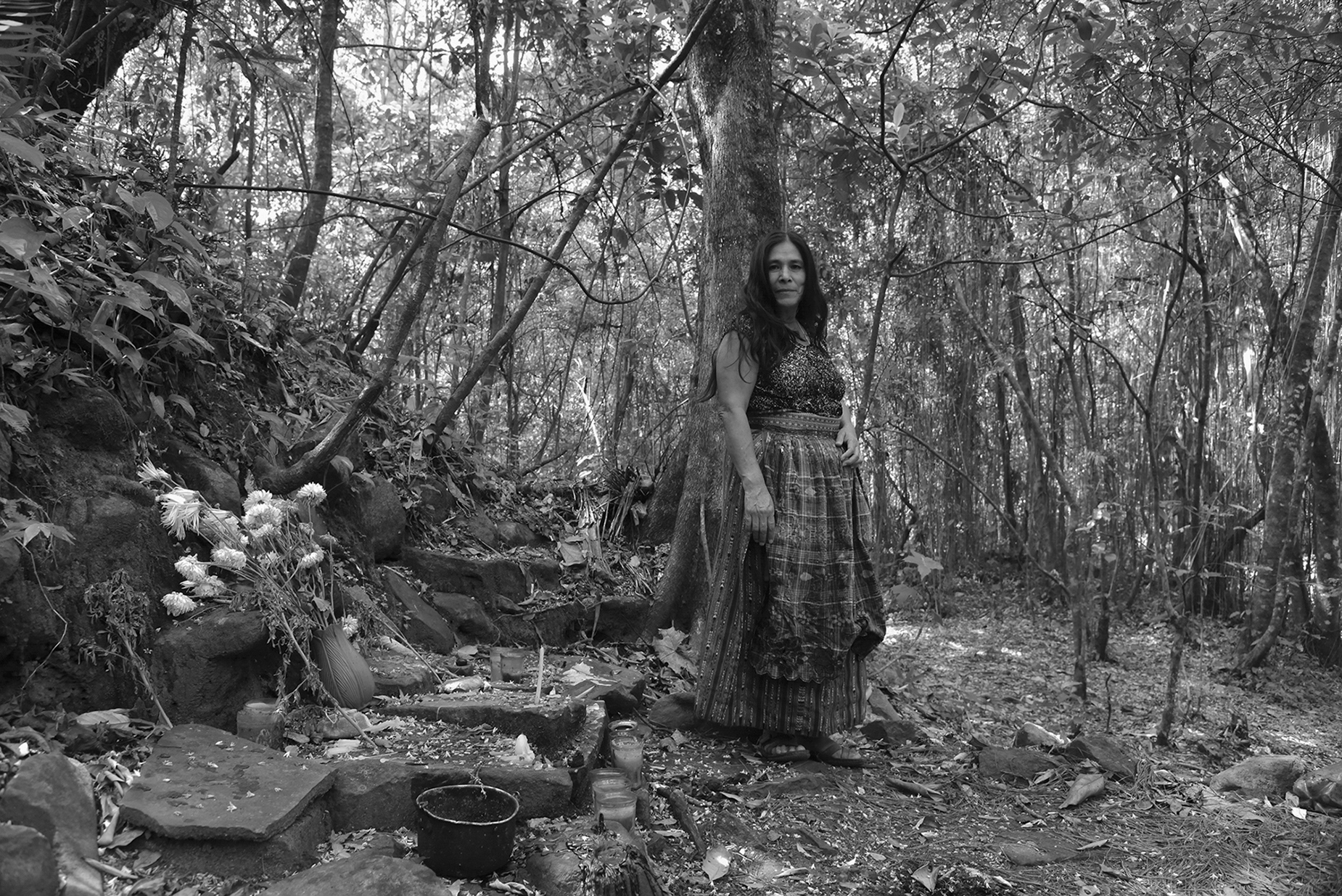 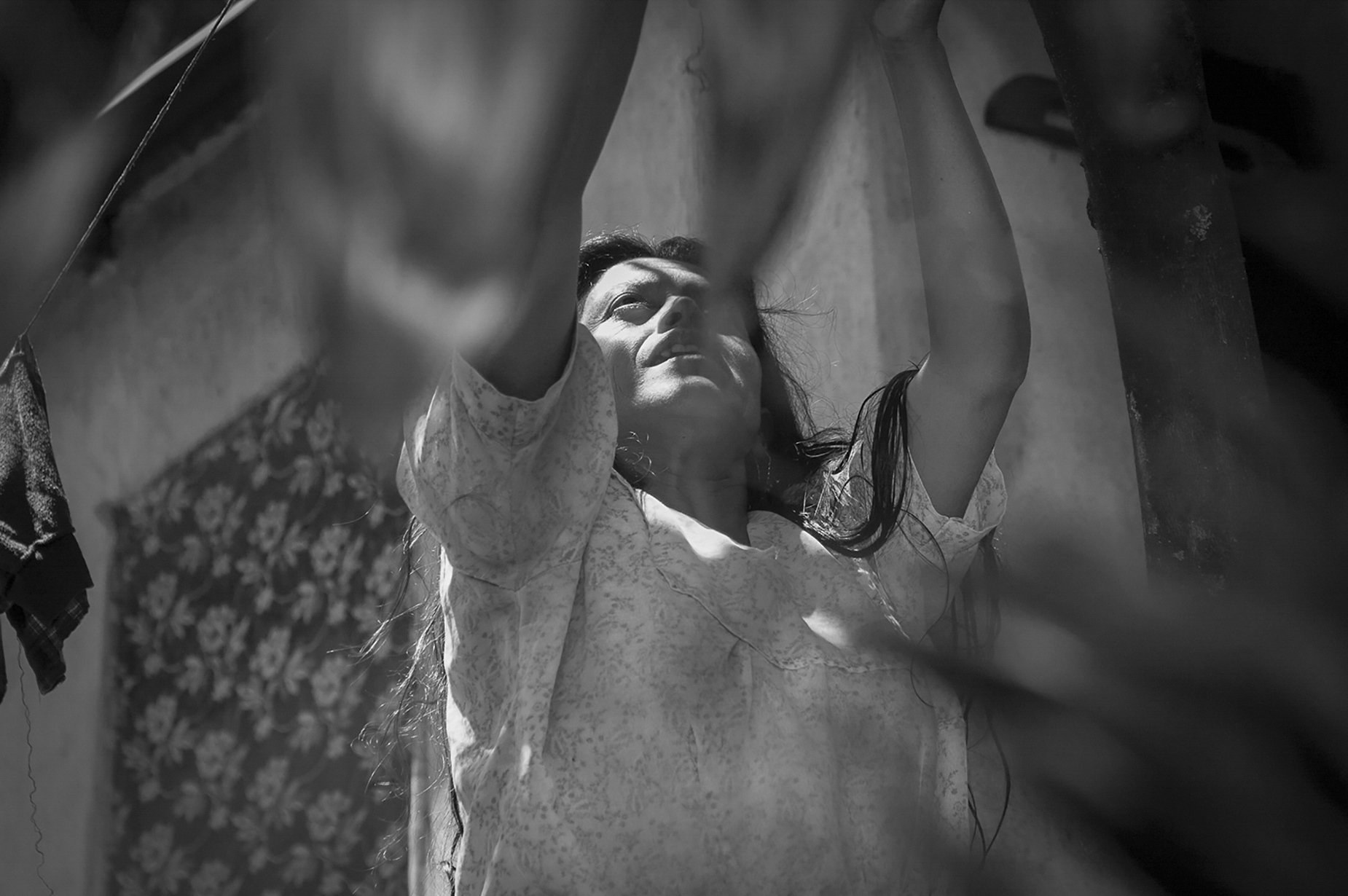 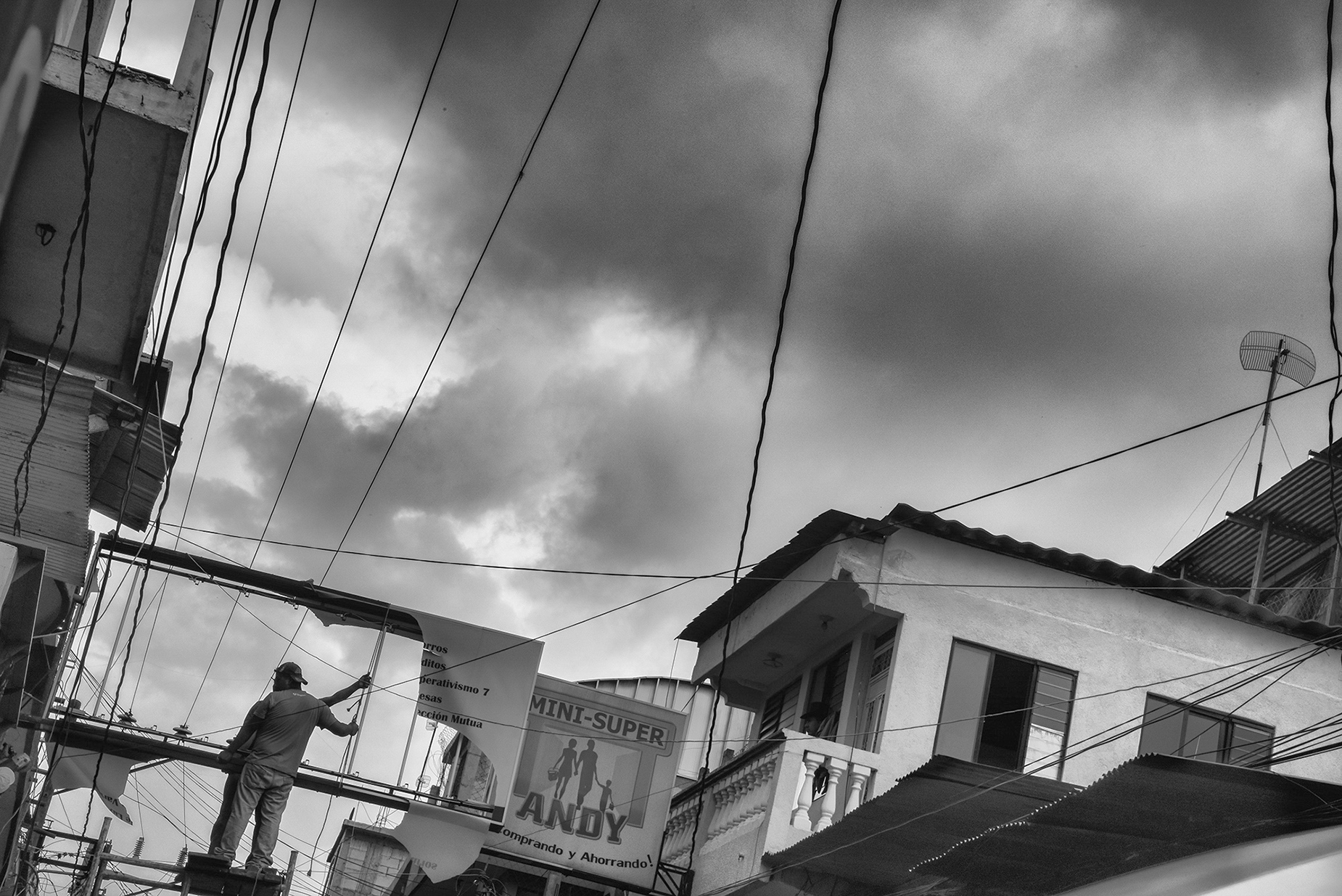 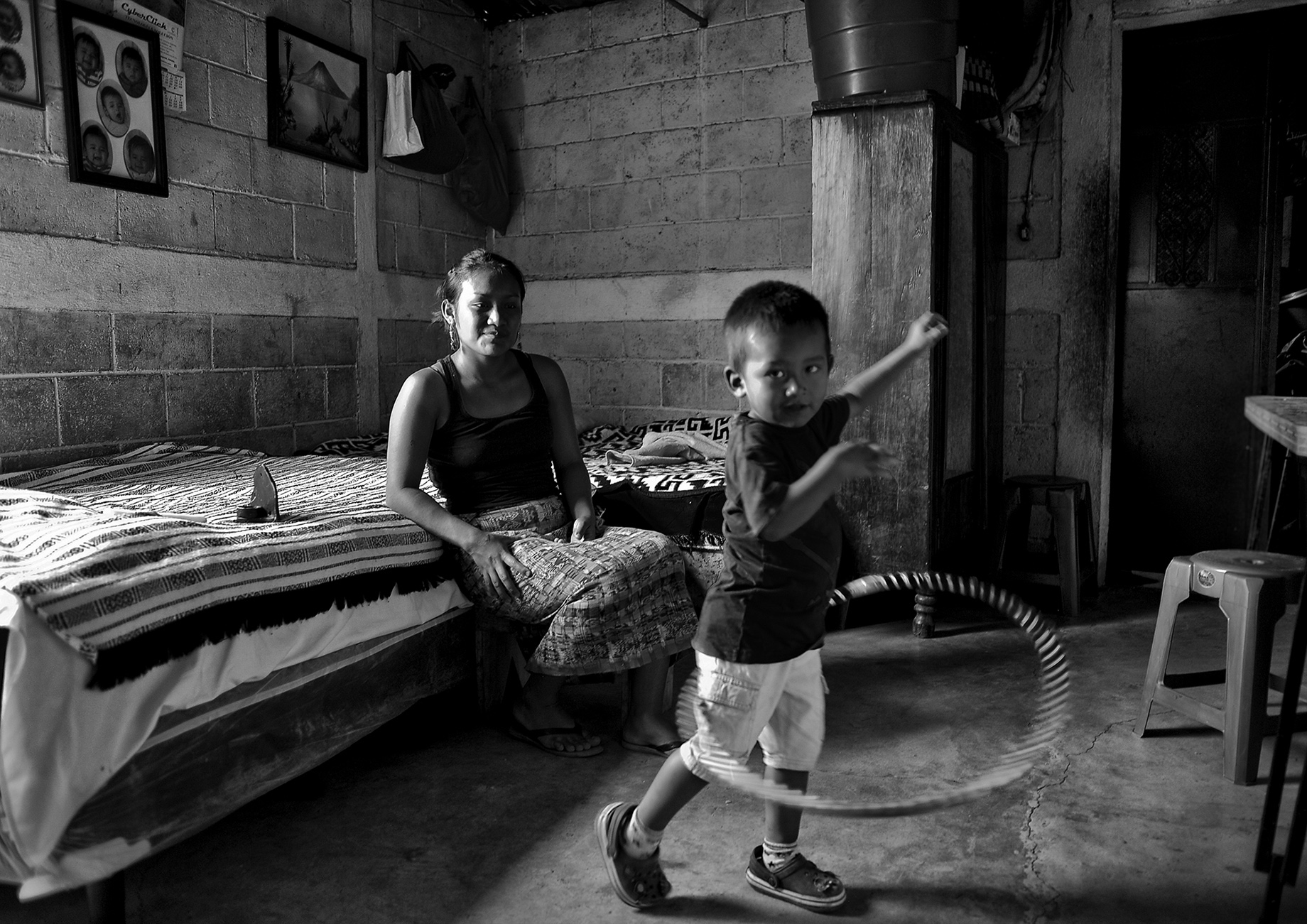 Rosa and her son Alex at home 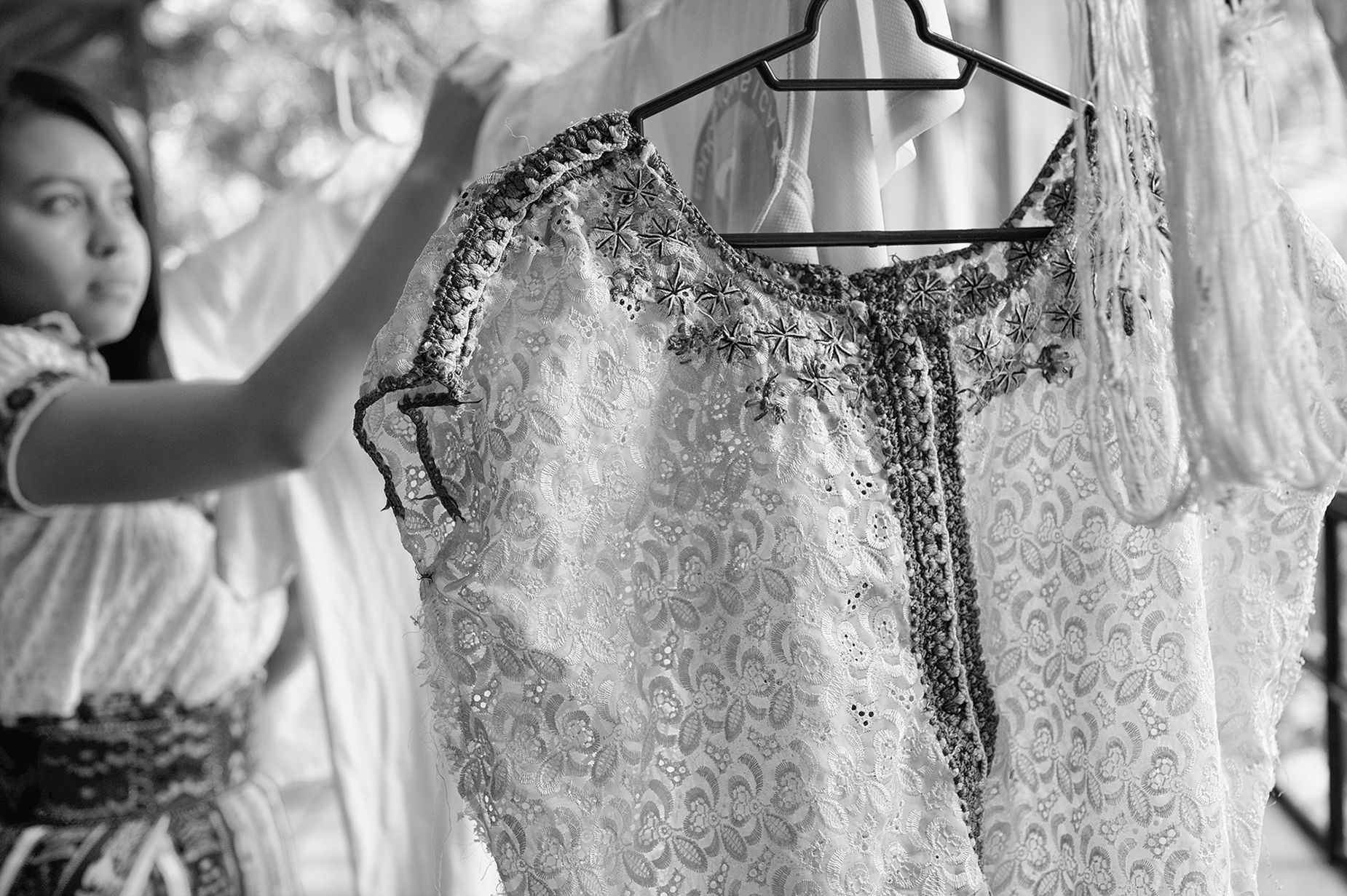 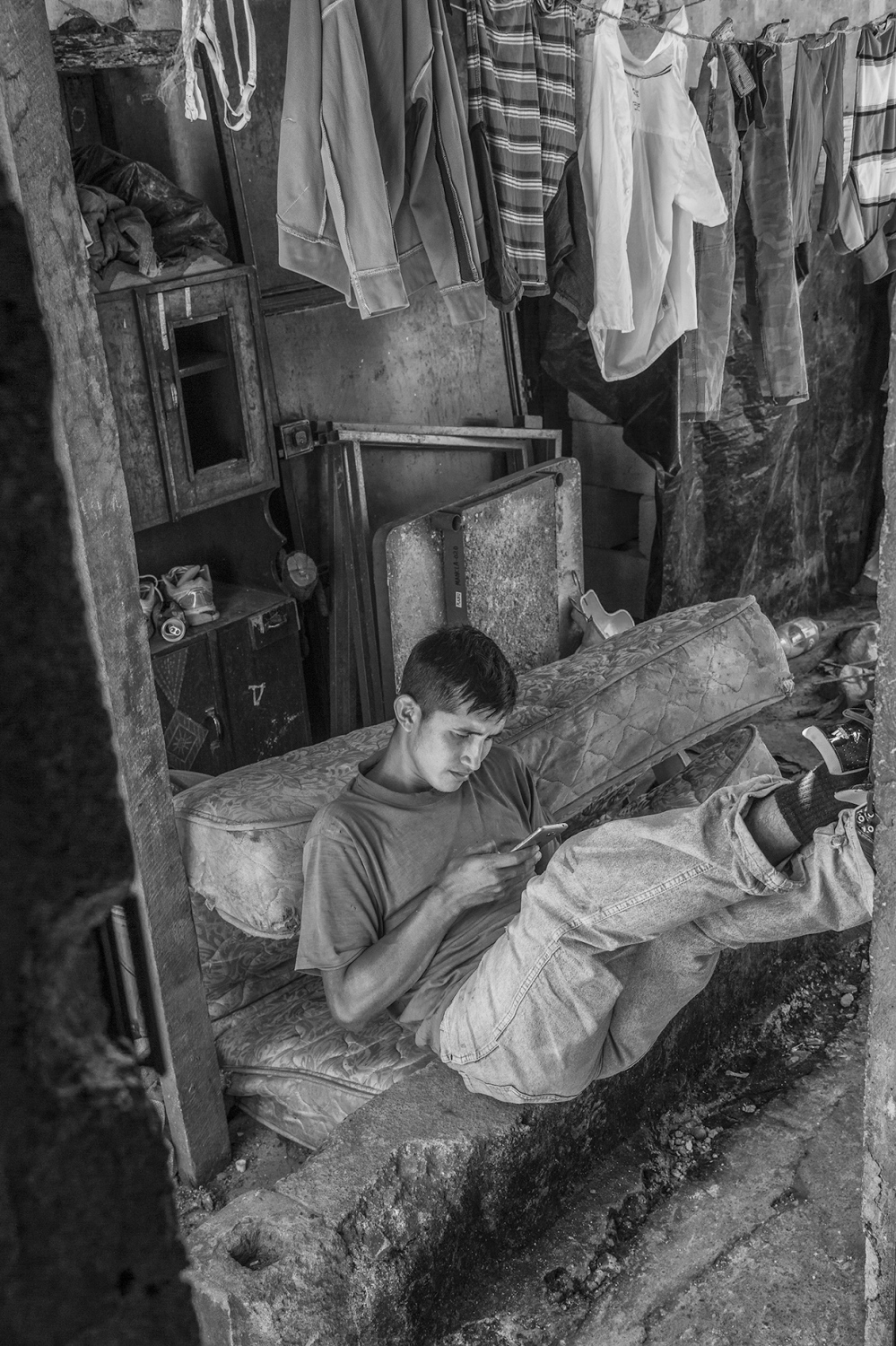 Ezekias Santizo outside his house 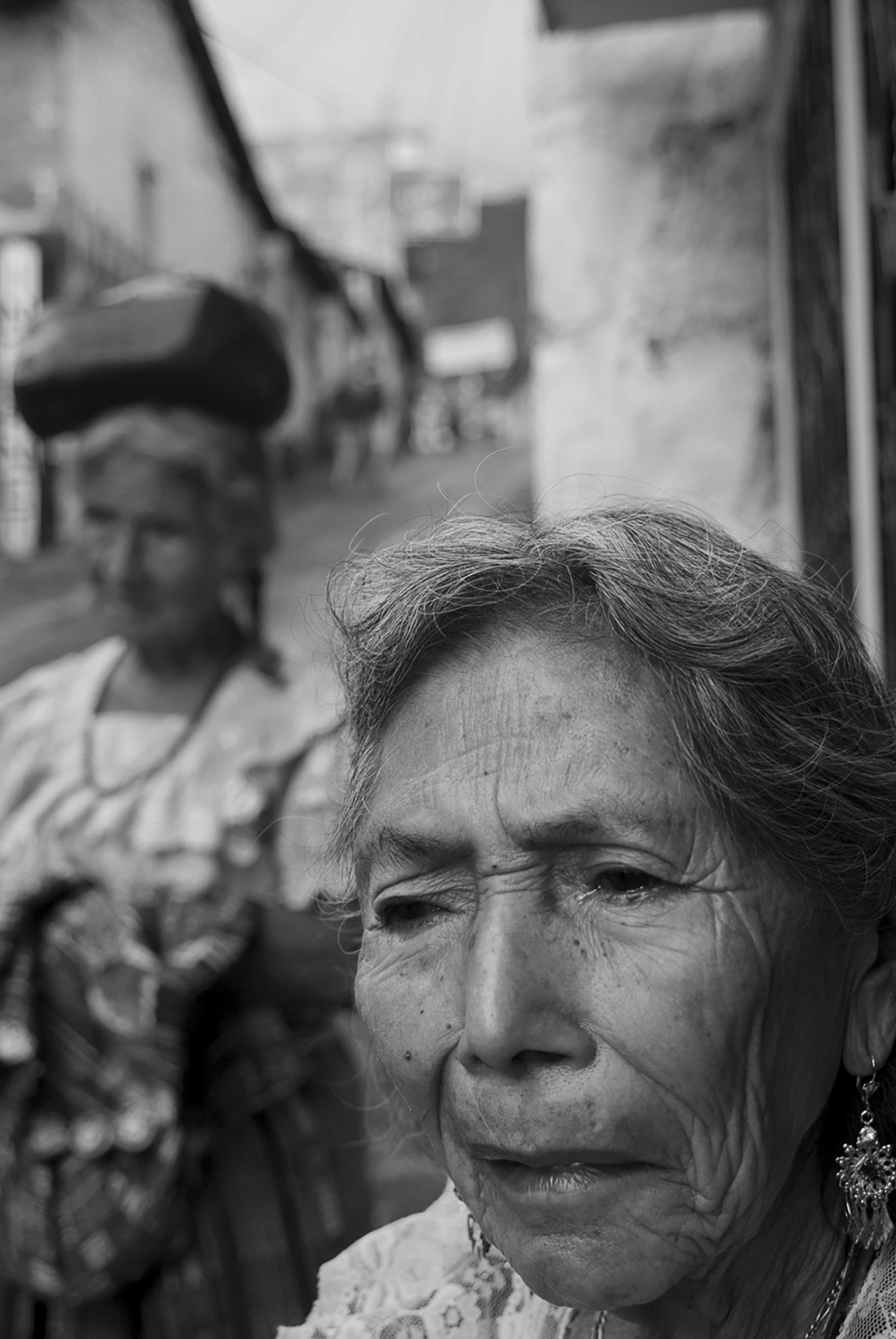 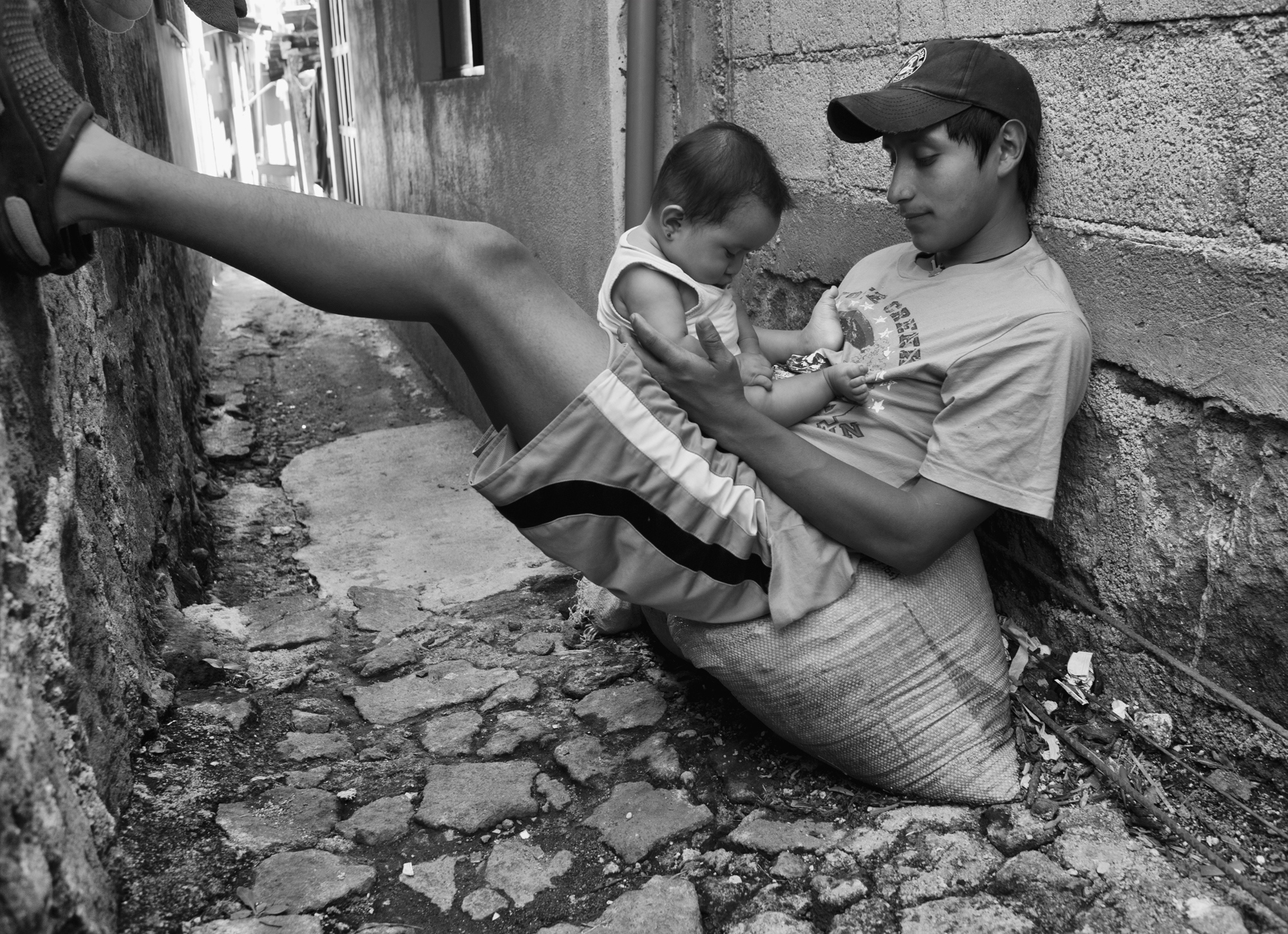 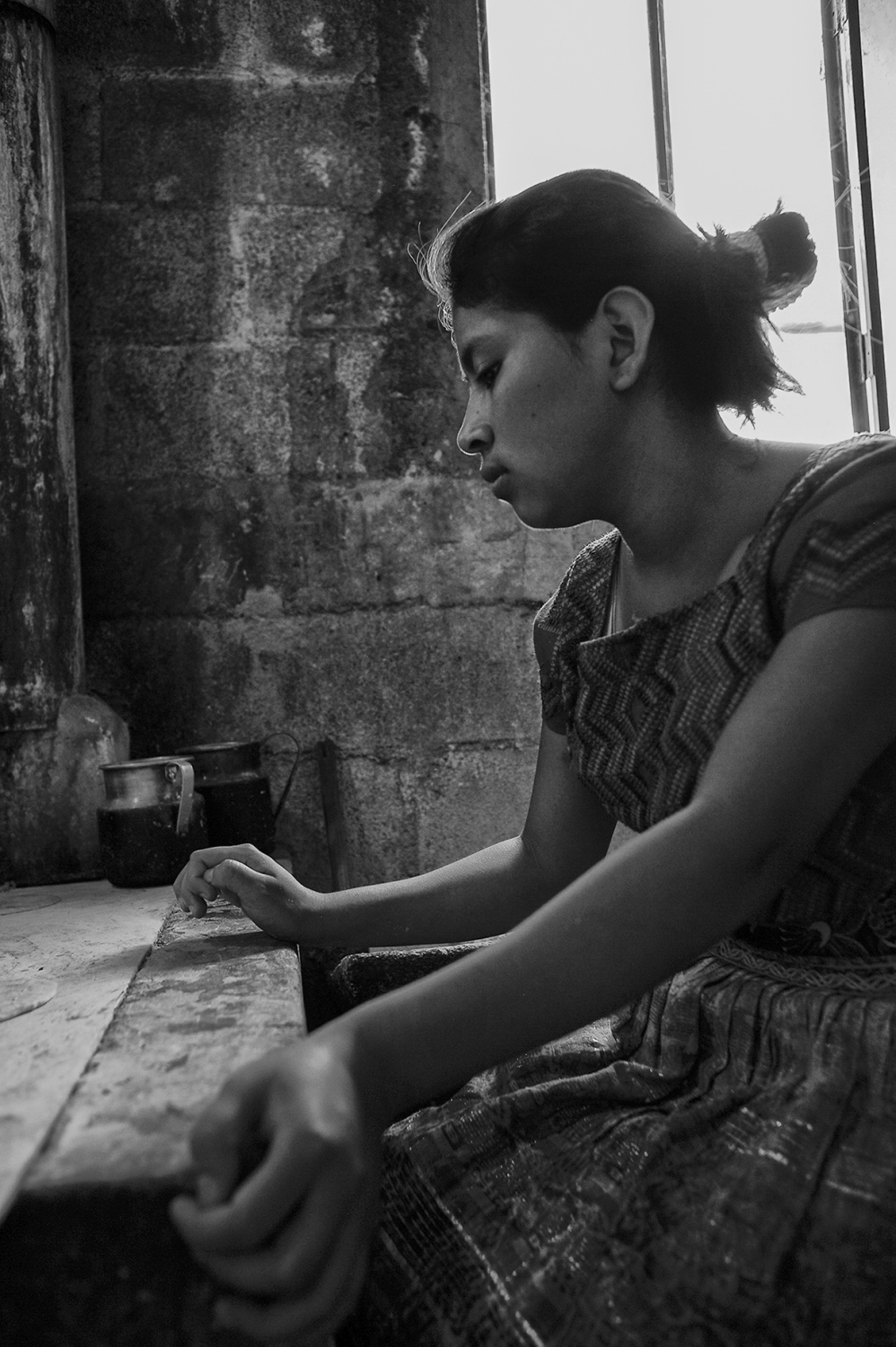 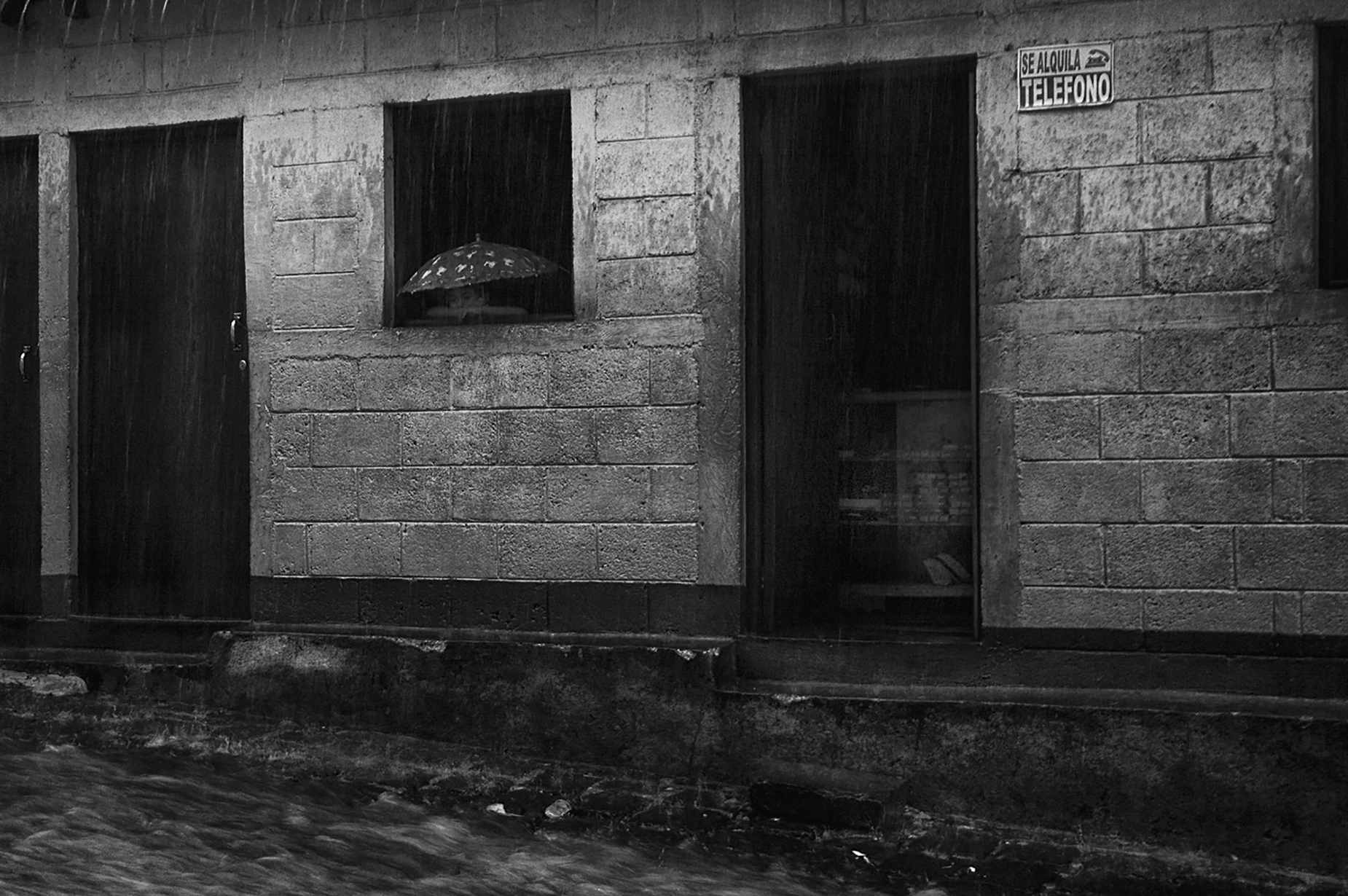 San Pedro in the rain 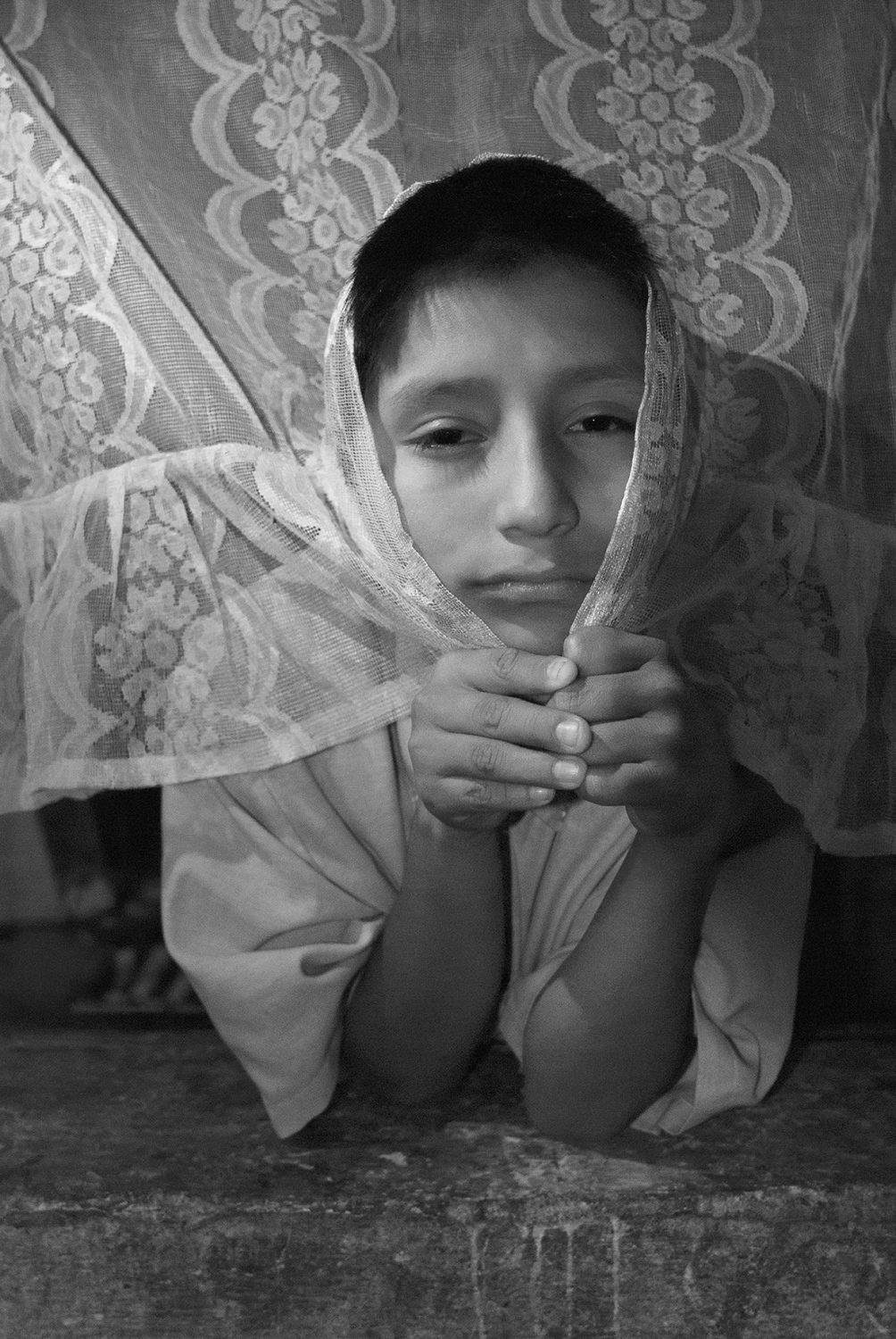 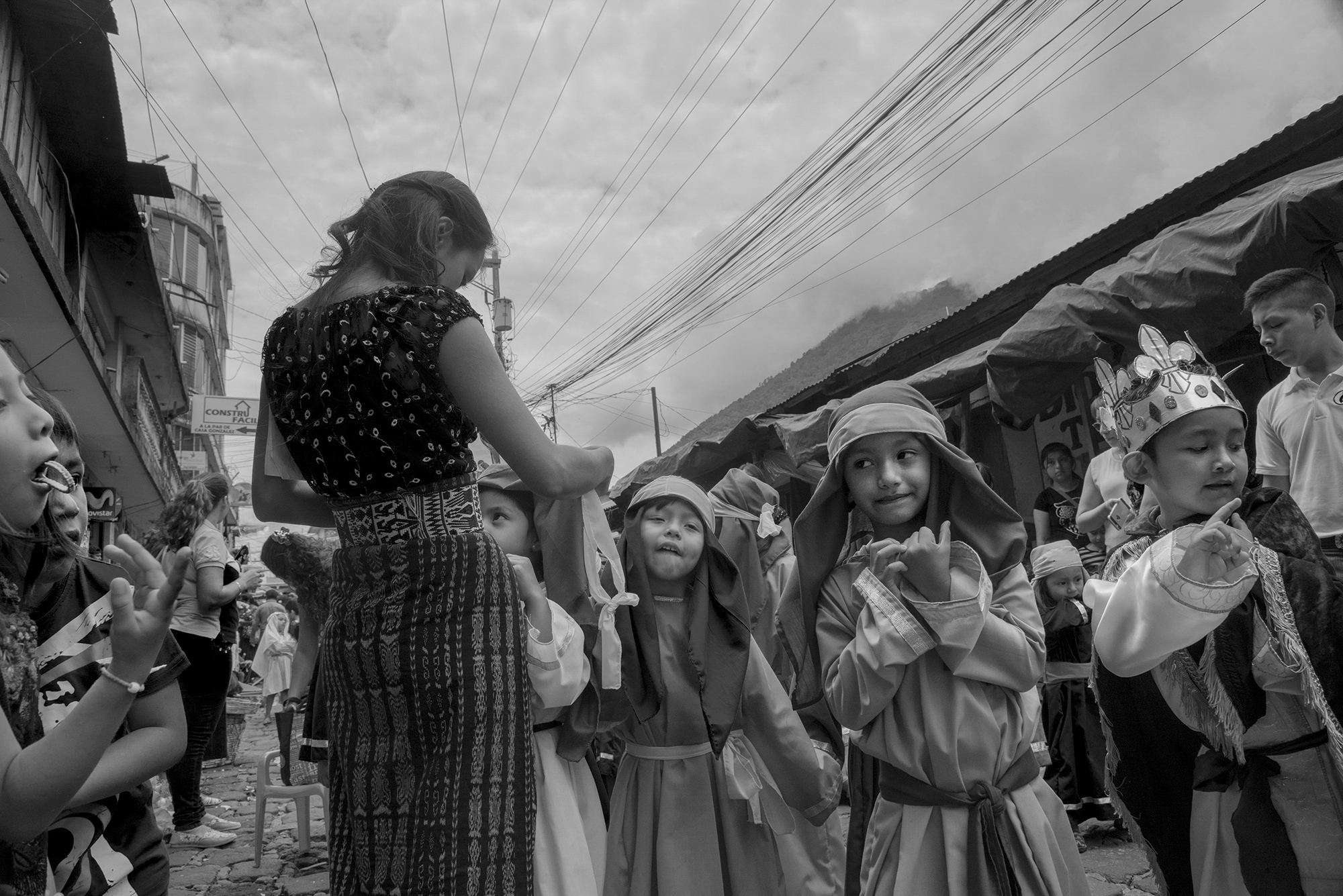 Children's parade to celebrate the anniversary of Colegio Evangelical Bethel 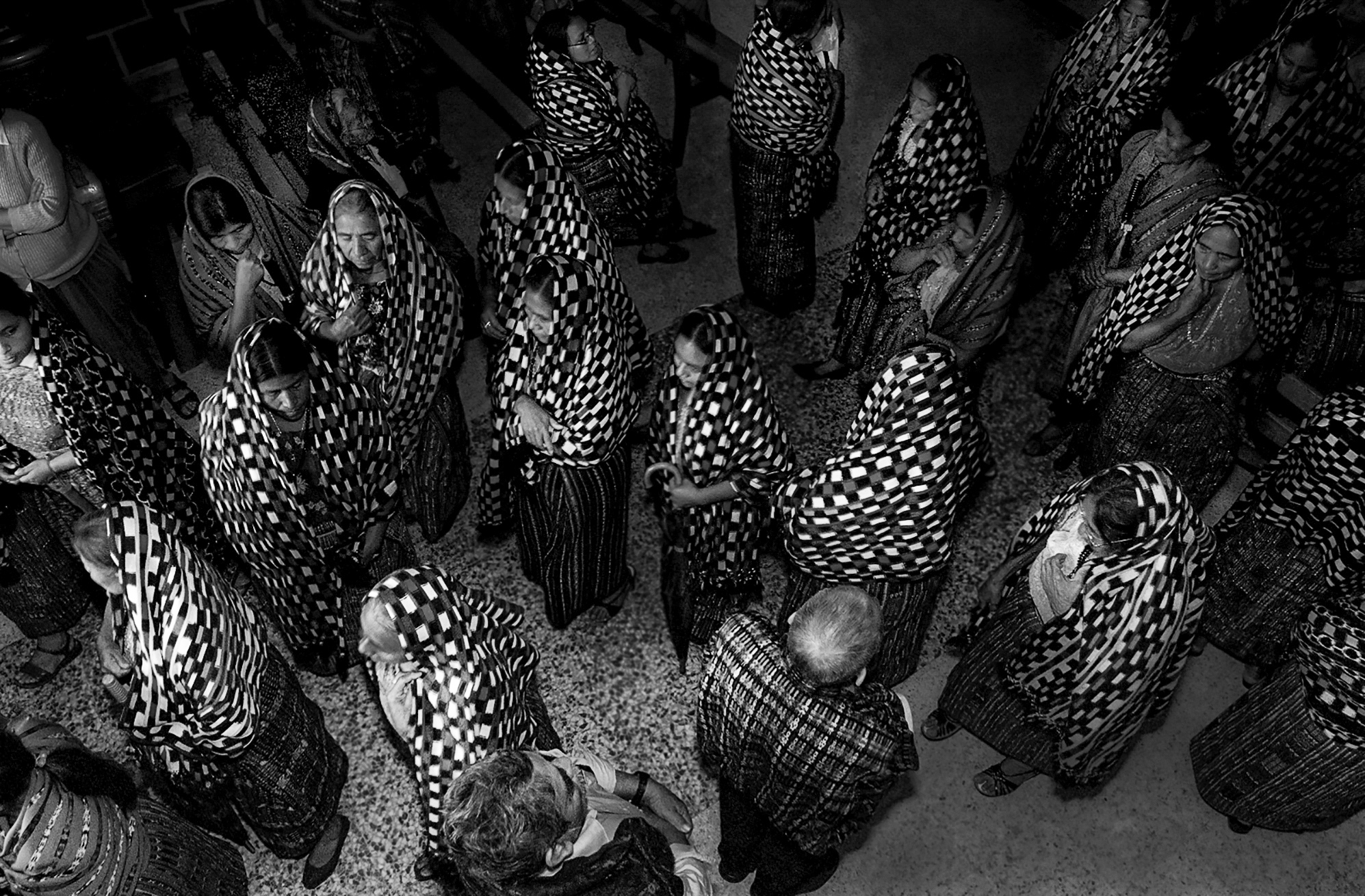 Fran Antmann is a documentary photographer, writer, and professor. Her photographic work has focused on the lives and culture of the indigenous people of Guatemala, Peru, Mexico, the Dene First Nation people of the Western Canadian Arctic and the Inuit of Baffin Island, Canada.